The idea was to capture dried beans/kernels that are starting to germinate.
I used a very graphical approach in square formats, the composition & styling are minimalistic,with lots off dark umber tones.
Also made a second variant from the start off the germinate process in sepia tones.

A little background info off the germinating process:
”Dried beans & kernels In the edible form as we know them, exist in a sleeping state, when exposed to water/oxygen/temperature,the embryo inside off them wakes up, during the first development they use gravity to determine the direction of growth, to start the germination & rooting it uses all the spare food from inside the bean, finally the shell dies & the embryo becomes a new life form” 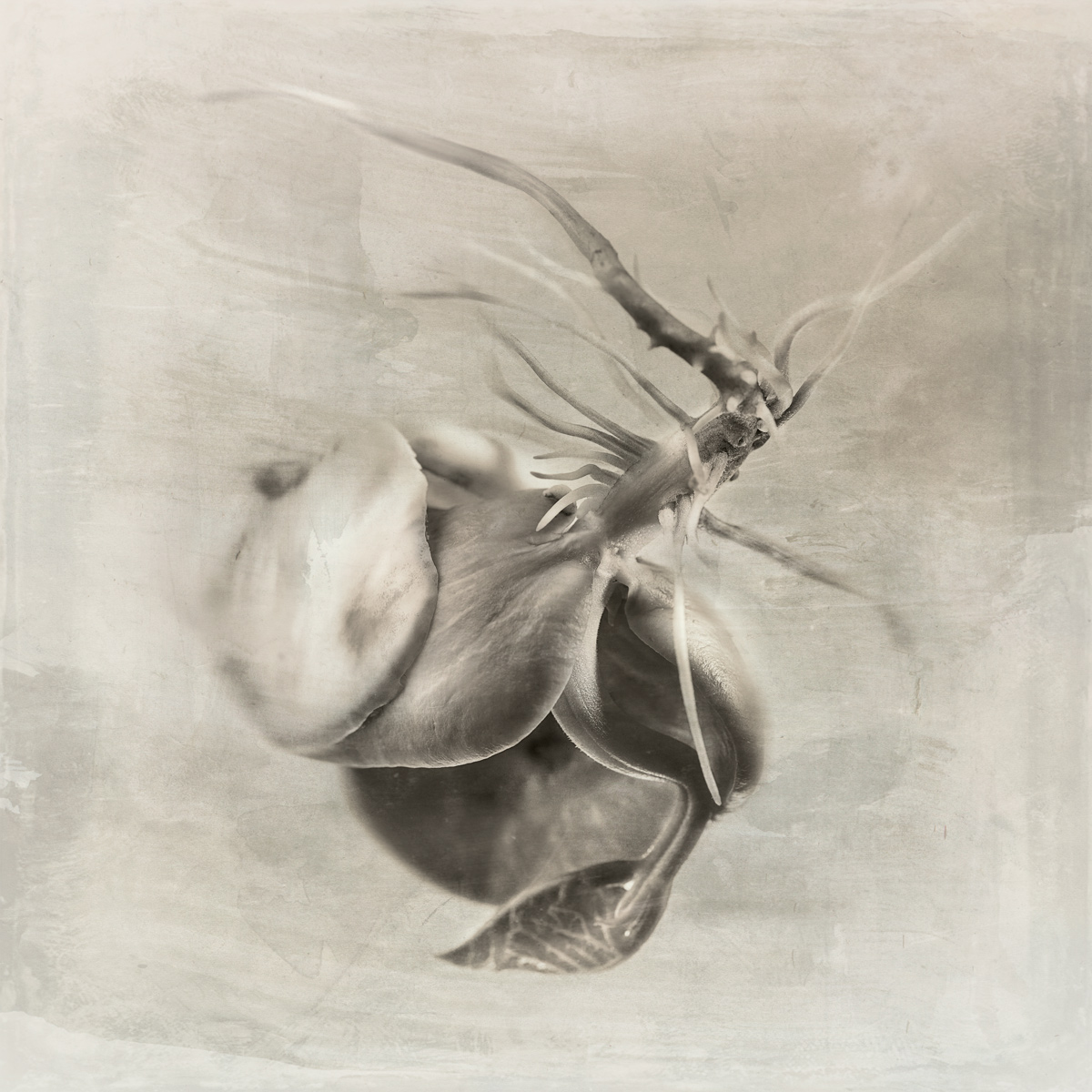 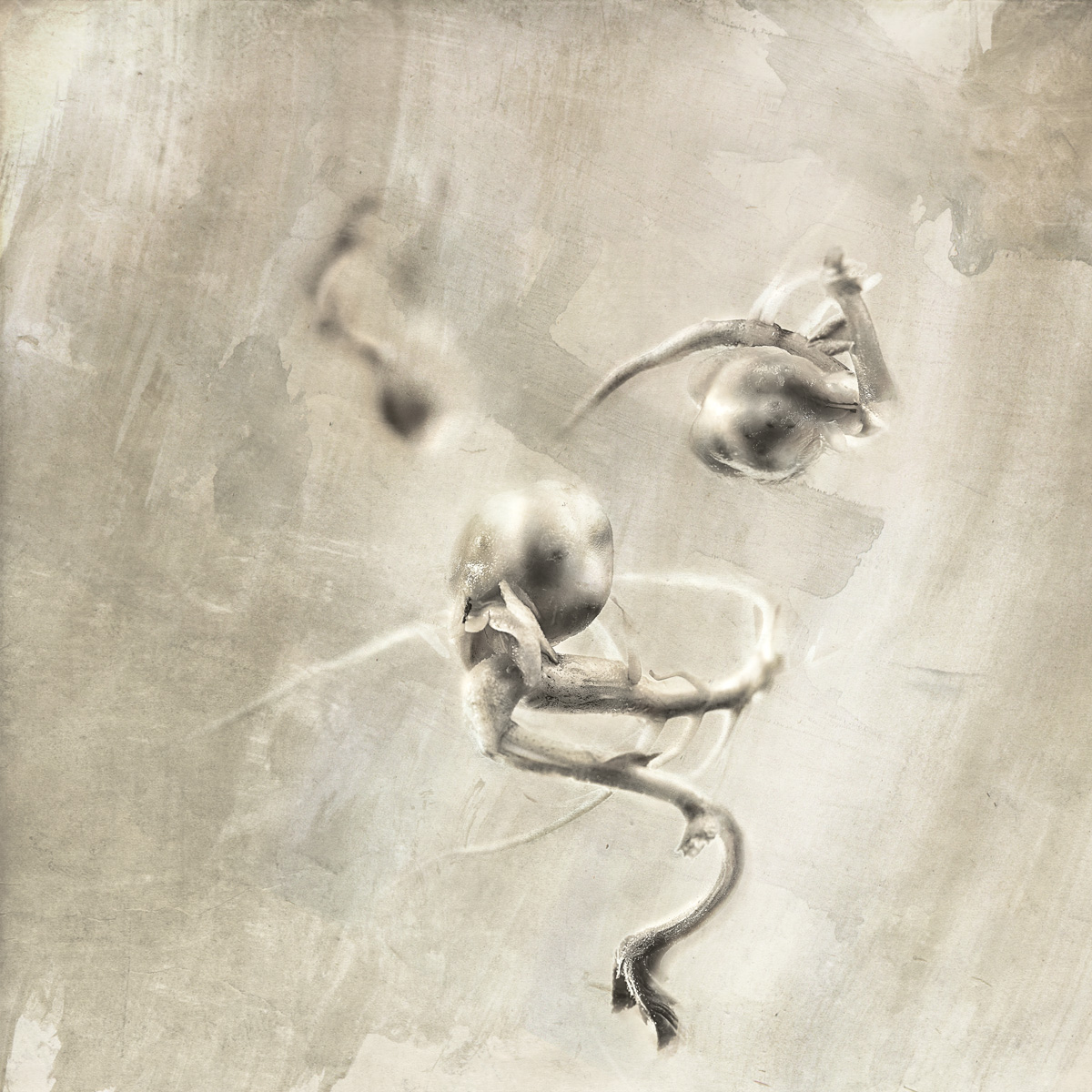 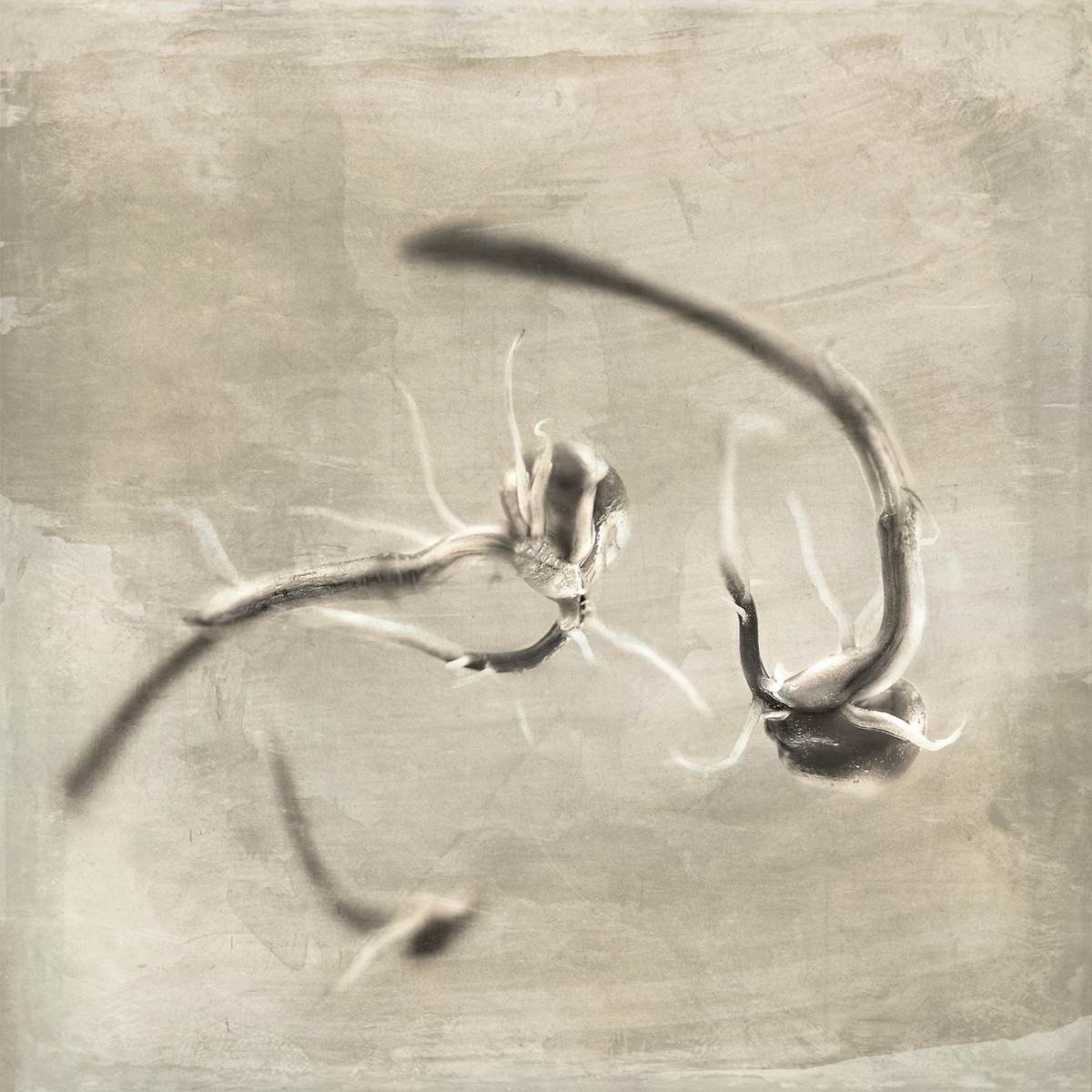 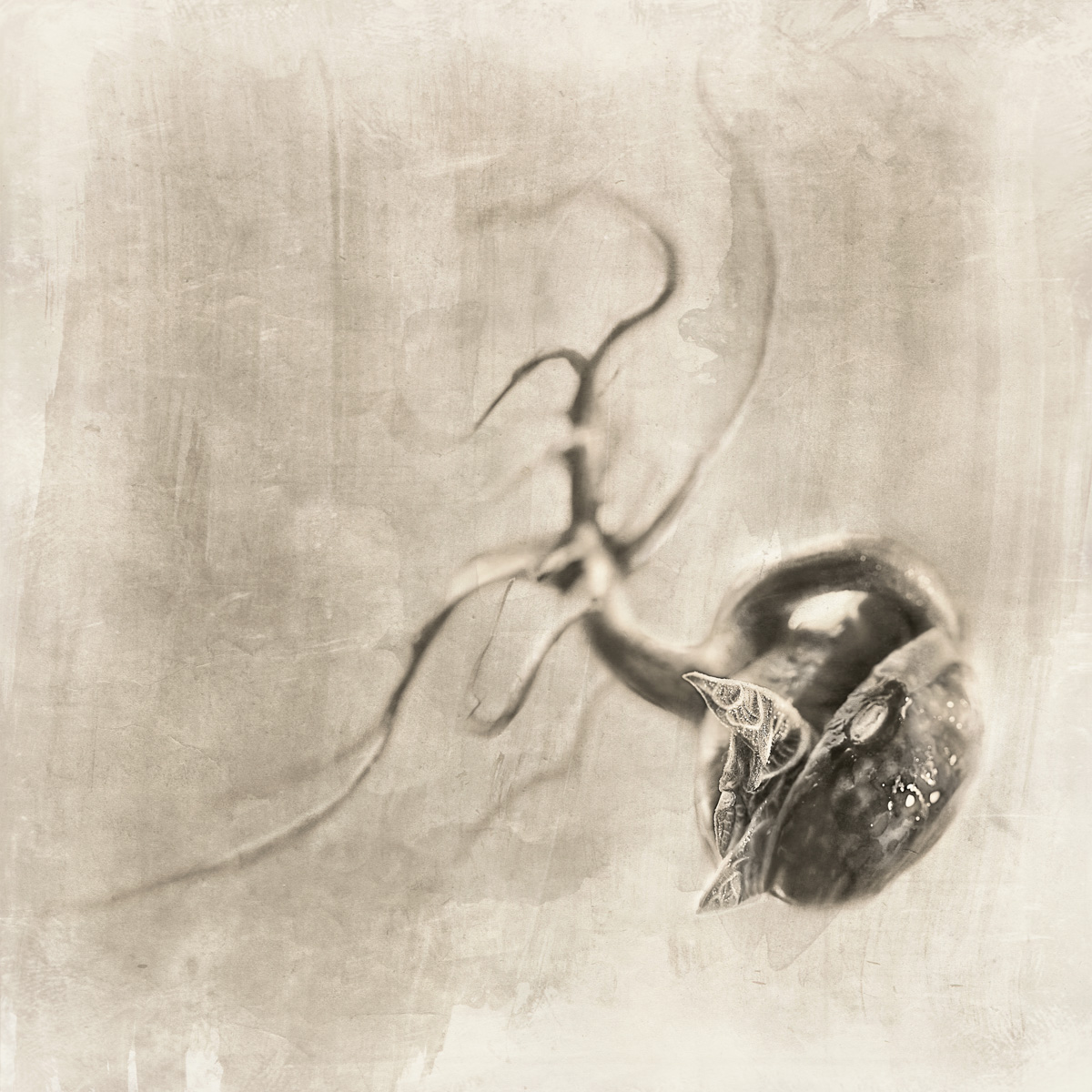 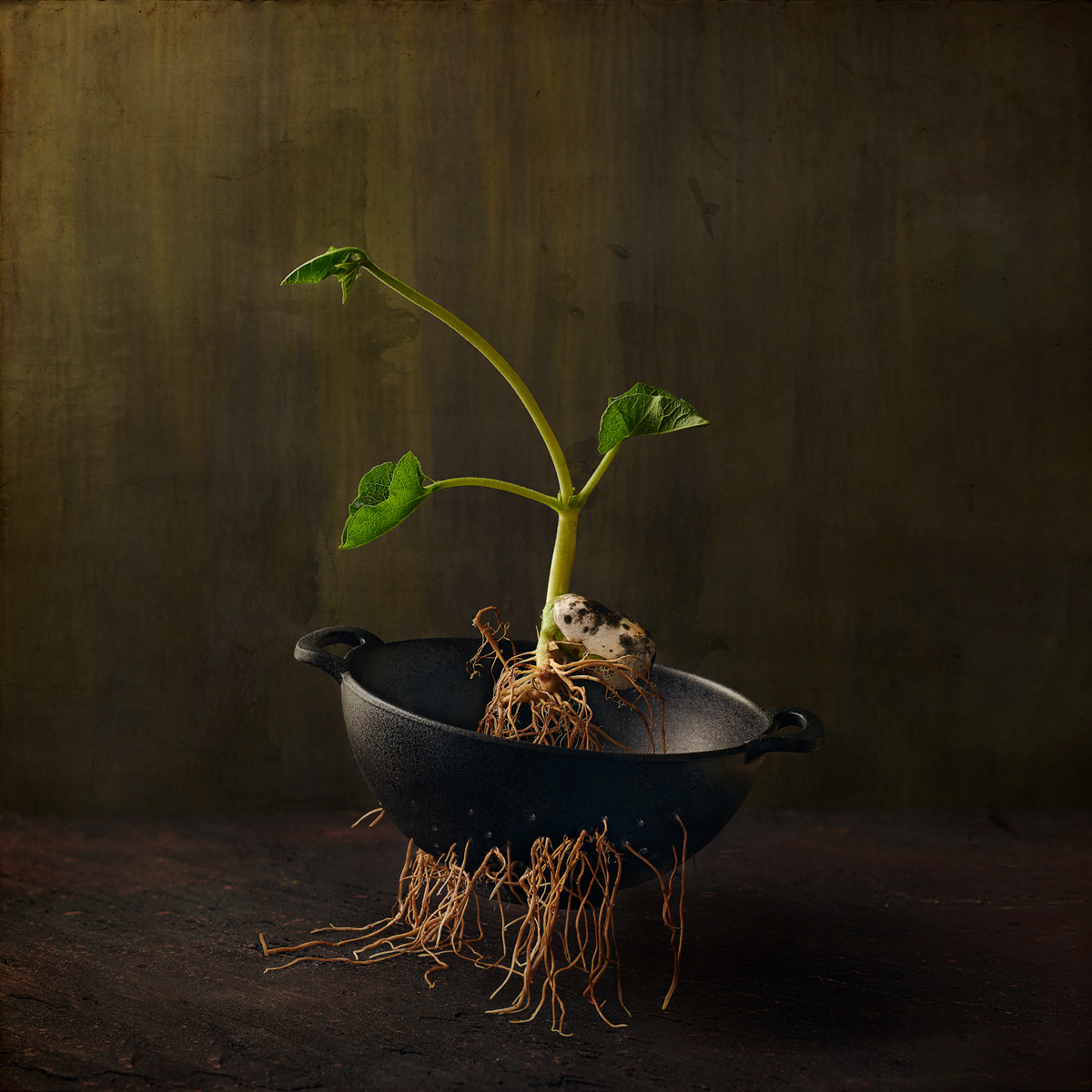 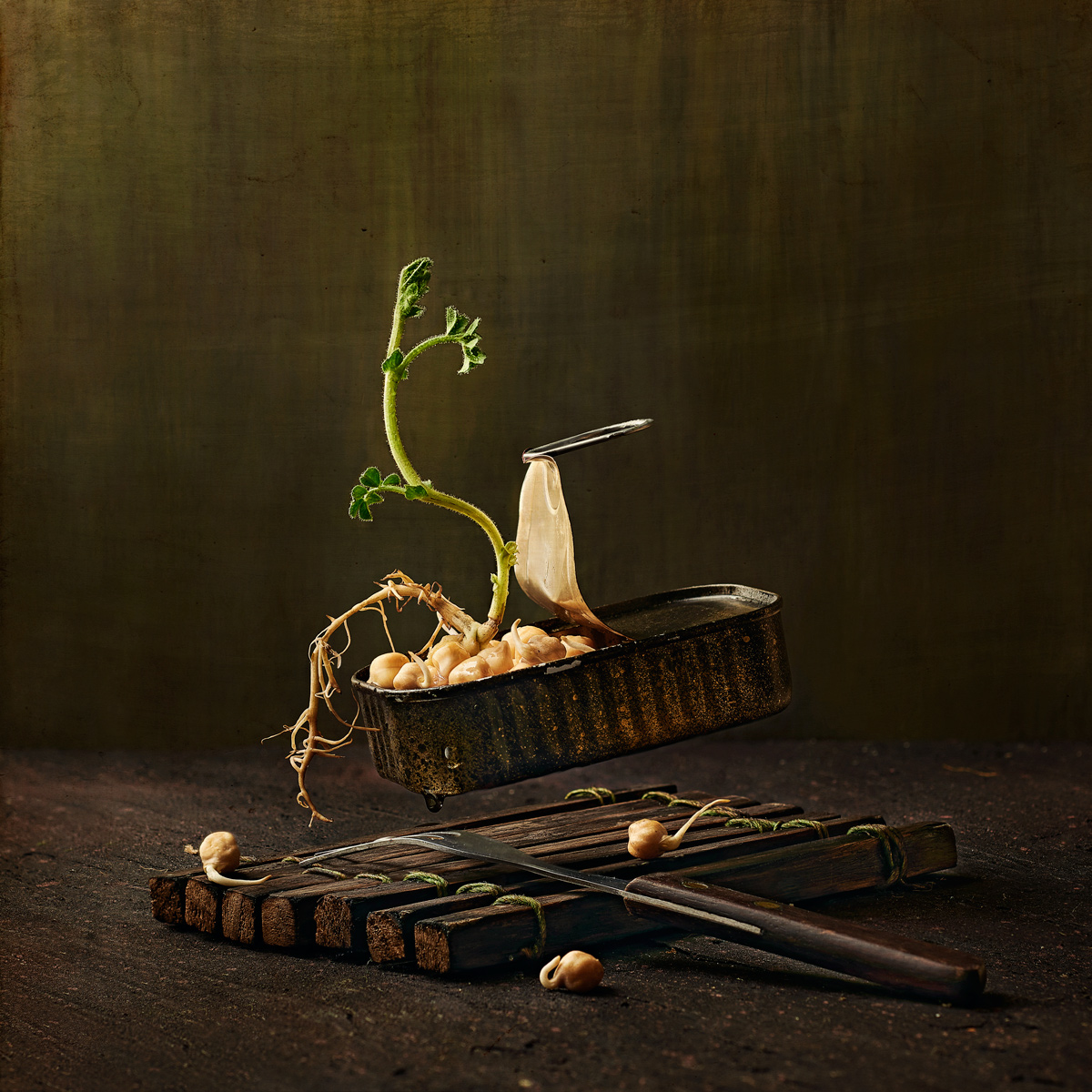 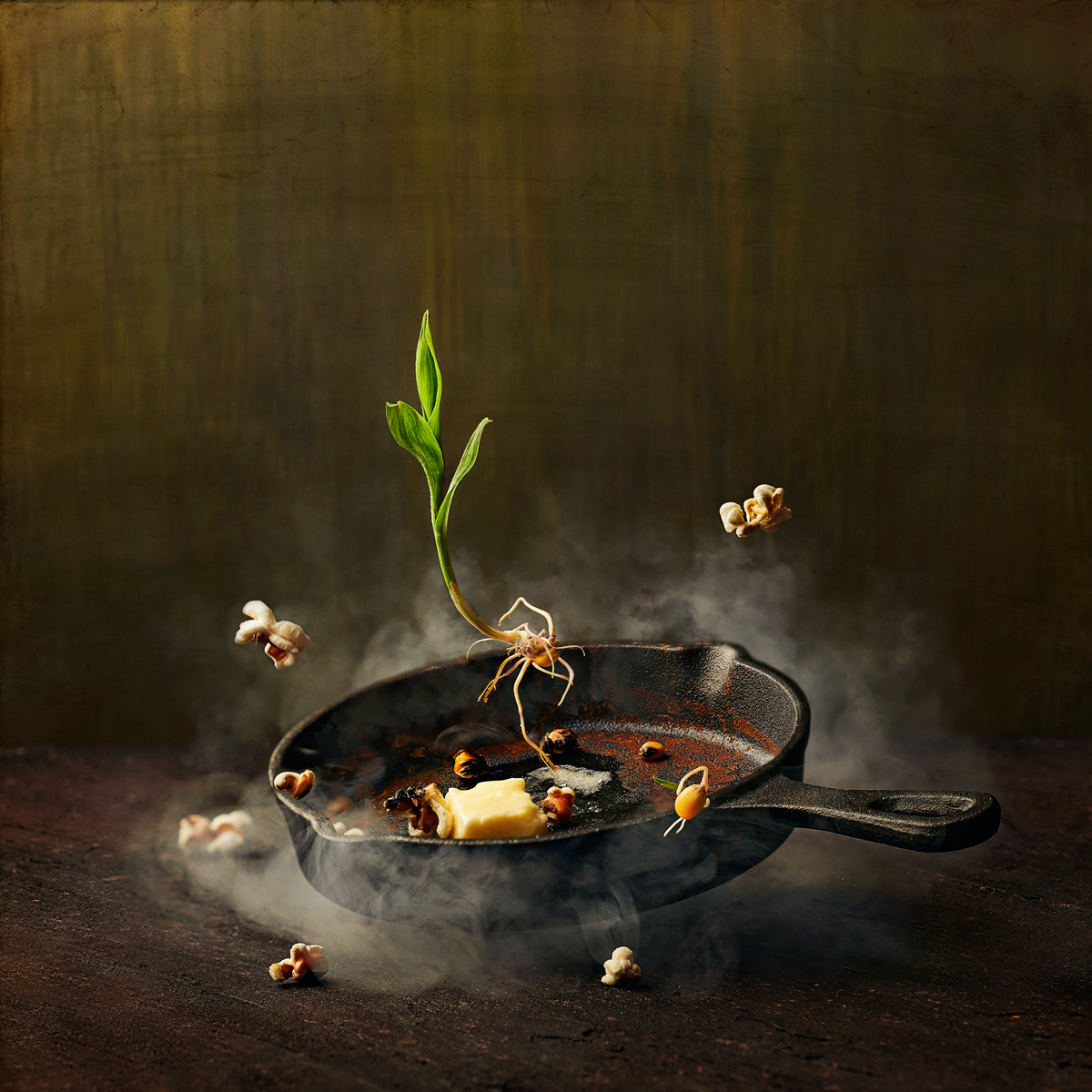 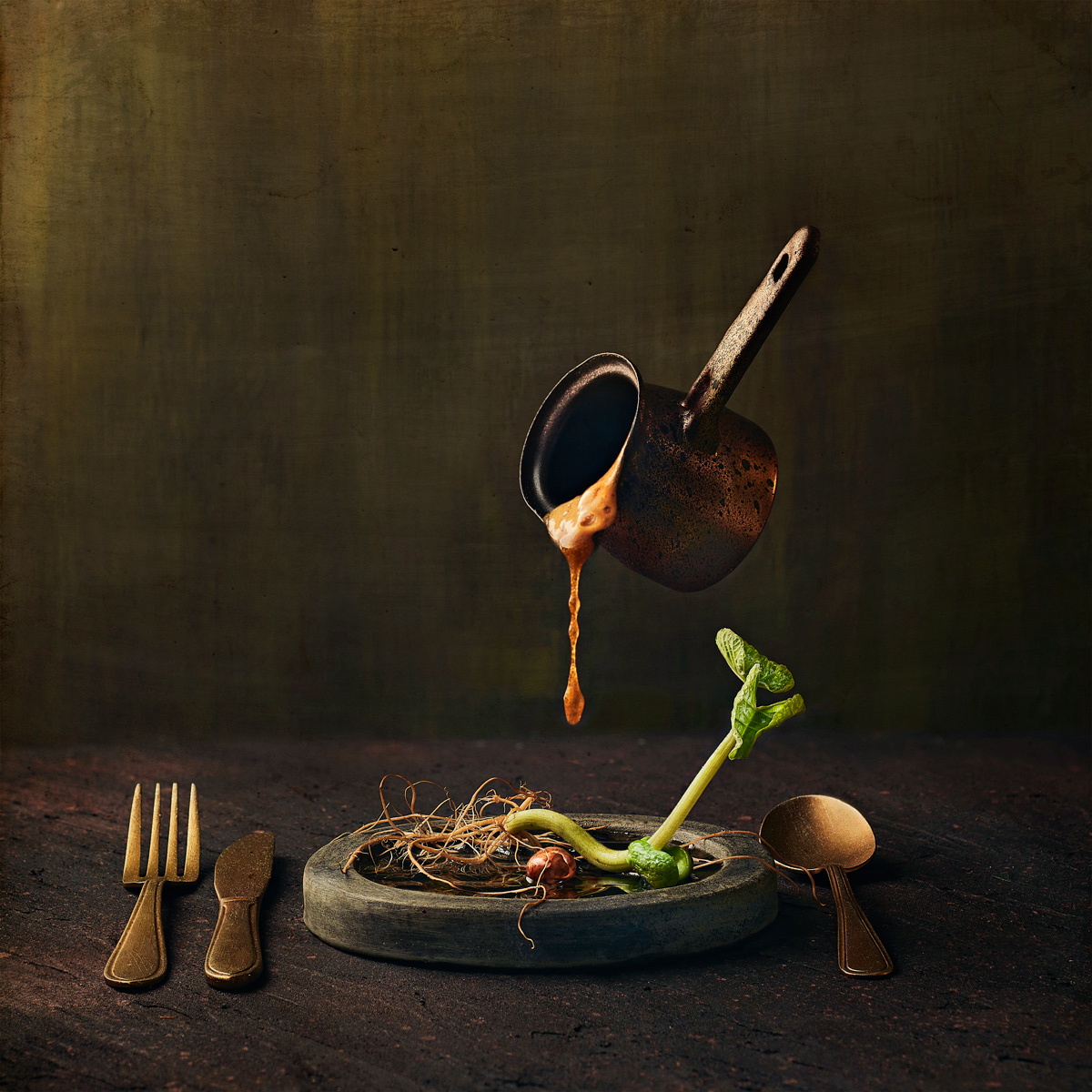